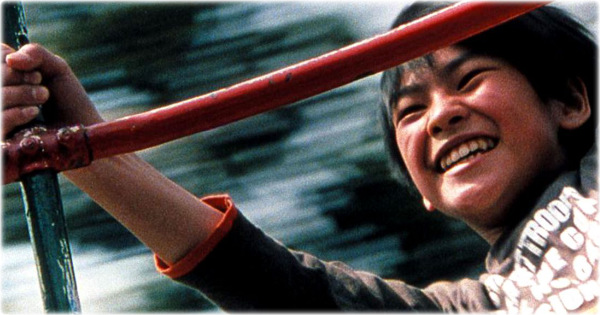 This week in the podcast, a film inspired by the Sugamo child abandonment case, where a mother abandoned her five children in a flat in Tokyo and never returned. Among the many topics discussed are the real-life case, child social services, human disregard as well as Hirokazu Kore-eda’s film Nobody Knows and how it differs from the actual events. Our guest is Sho Watanabe from Japan.

Podcast recommendations of the week:
– The Movie Journey
– For Your Consideration 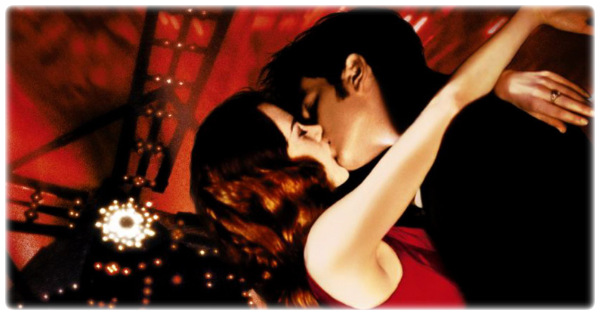 “Tremendous, stupendous, gargantuan bedazzlement, a sensual ravishment!” Moulin Rouge as described by Moulin Rouge. The first musical of this podcast. The story of a cabaret courtesan (Nicole Kidman) who falls in love with a penniless play-writer (Ewan McGregor). Is there enough “sensual ravishment” to recommend the film? Do the characters and story only serve to support the music and not vice versa?

We kick off the podcast recommendations section of the show! Recommendations included in this episode: Russophiles Unite Movie Podcast, Movie Muggin. 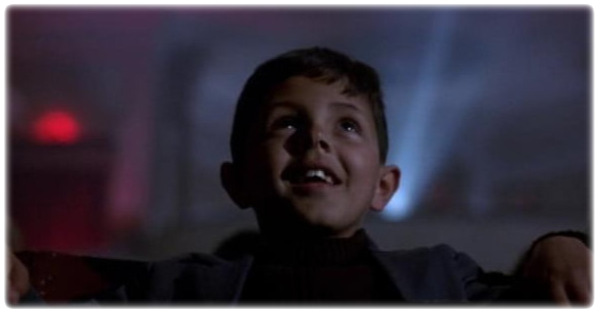 Will you choose your artistic passion or love? Is there a heart-breaking dichotomy between things that matter? Are we to evoke cheerful nostalgia or painful memories of lost time?
Cinema Paradiso, an ode to cinema. Score by Ennio Morricone, directed by Italy’s visionary auteur Giuseppe Tornatore. 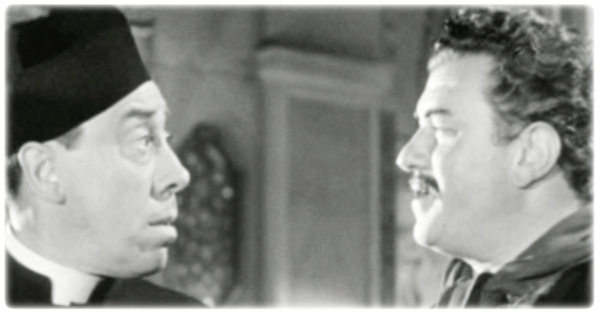 A communist politician and a conservative priest hate each other’s world views in a small town in post-World War II Italy. Will they be able to co-exist? The first film adaptation of the Don Camillo stories by Giovannino Guareschi is now under The Lab’s intense scrutiny.

Violin Concerto in E major, RV 269 ‘Spring’ – I. Allegro by John Harrison or “John Harrison – Violin”; used as per its license Attribution-ShareAlike 3.0 Unported (CC BY-SA 3.0) ; sourced from https://musopen.org/music/14910-the-four-seasons-op-8/ . The original work has been modified (derivative) for this audio podcast. 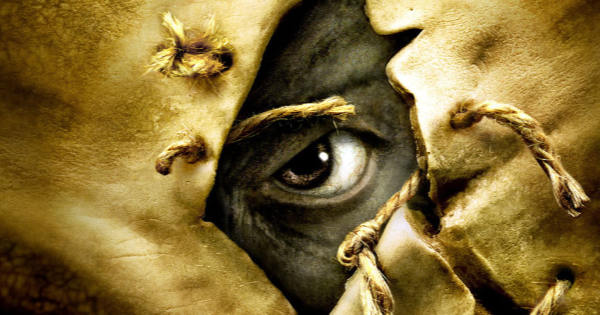 Jeepers Creepers is a horror film that back in the day made an impression on the critics with its 80’s vibes and simplicity. It also did make an impression on the hosts Karri and Henrik, and our guest Aku. But almost 20 years on, is the appeal of the monster and the plot still holding up? 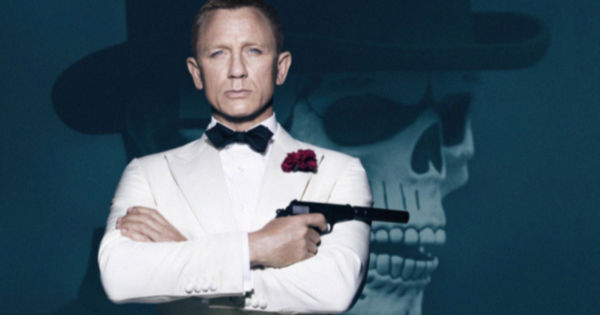 Karri and Henrik investigate what went wrong with Spectre. It is often seen as a troubled product, and there is no shortage of discussion points. Why does the 3rd act collapse in on itself? What is up with the dialogue? Why these color grading choices? Is Dave Bautista’s Hinx part of Spectre, or just a very random gate crasher? This and more, much more in this week’s episode. 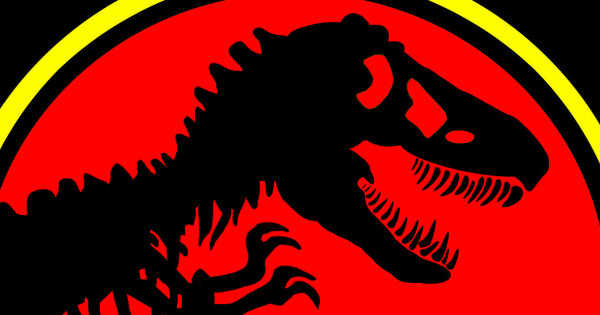 For a change, The Flick Lab looks at a film that almost everyone has seen. All will be revealed, including InGen’s secret human clone trials, Nedry’s brain failures, Jurassic teleportation powers and how the goats are delivered to T-Rexes – all exclusively here in The Flick Lab. 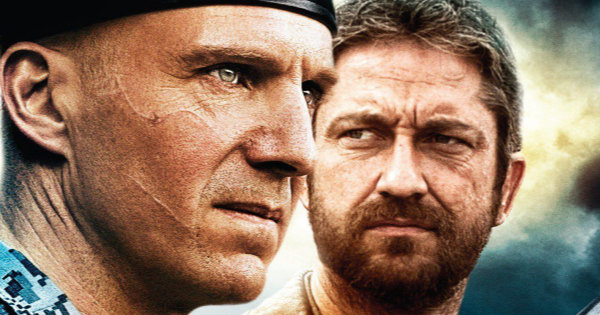 William Shakespeare’s Coriolanus was adapted and modernised into a film by Ralph Fiennes, also known for his roles as Voldemort and M in Harry Potter and James Bond franchises, respectively.

What makes Coriolanus’ story so timeless and timely, even inauspicious? Does the Elizabethan English language juxtaposed with modern setting induce challenges and detract from the film’s lure? 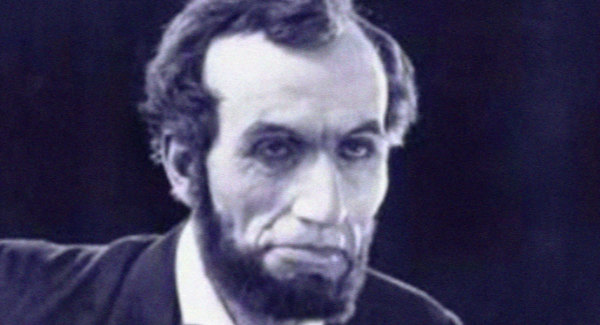 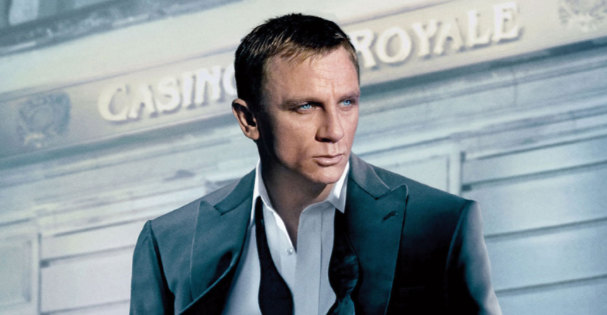