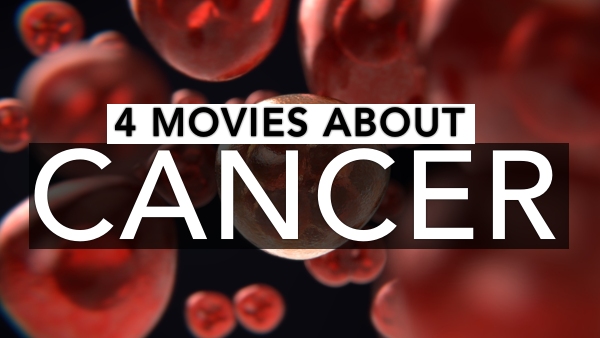 Cancer. It’s a universal concept that we all have heard about or know about. Despite all of our differences, there’s more in life that connects us than divides us, and sometimes those shared experiences may veer to the unpleasant, such as cancer and death. Does even cinema fear cancer? Do any films about cancer exist, or is the concept being actively avoided, even in movies that are supposedly cancer movies? Also, can cancer be funny? Join The Flick Lab for another round of movies as we delve on these topics and discuss 4 movies about cancer.