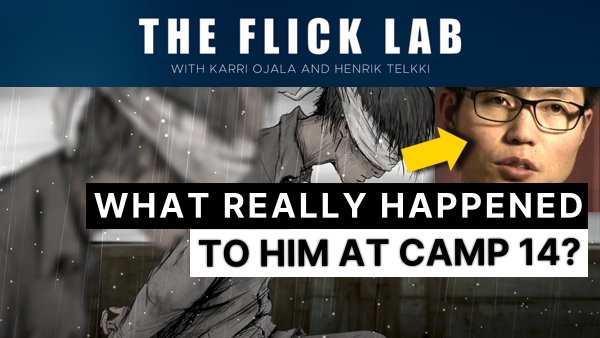 What really happened at Camp 14 in North Korea to prisoner Shin Dong-Hyuk? Camp 14 is the hermit nation’s most notorious concentration camp. We have a documentary and a book to tell the story of his escape into freedom, but Shin later changed some details of his story, surely much to the chagrin of the book’s author, Blaine Harden, and to Shin’s fellow North Korean escapees. Why did Shin change details of his story? What is the truth and do the details matter? And finally, which one is a better product, the film or the book?