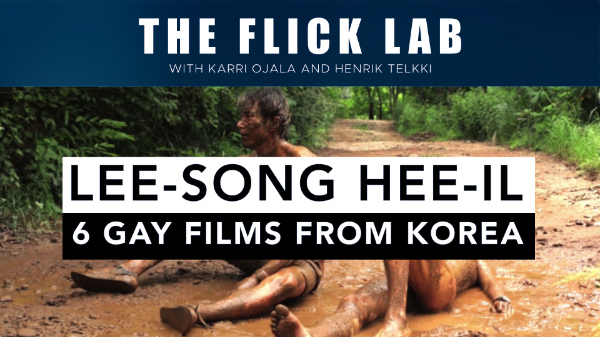 In this episode of the podcast, Karri and Henrik take a close look at the openly gay South Korean director Lee-song Hee-il’s gay cinema. He directed the de-facto first Korean gay feature “No Regret”, which became a relative hit in 2006. Lee-song has continued with the genre, while occasionally exploring a myriad of societal taboos – not only vis-a-vis the rainbow community. Amongst his more recent highlights are the melodrama film trilogy “One Night and Two Days” from 2012.