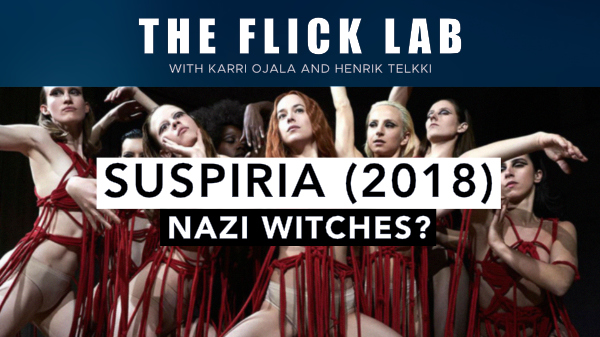 Horror remakes may rarely be worth your time, but what happens when Luca Guadagnino reimagines Dario Argento’s Suspiria? Instead of deep reds, it’s now coldness and realism. Topics also include feminism, German Autumn, the Third Reich analogies and the relevance of the several subplots to the story.