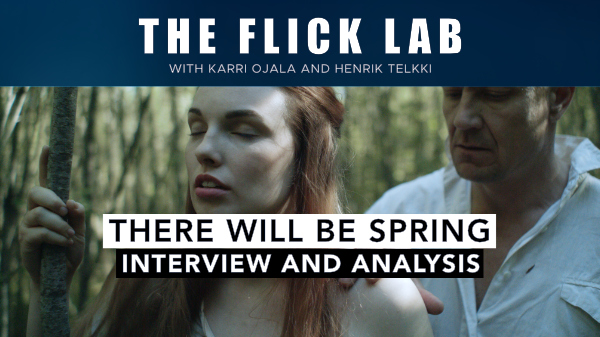 There Will Be Spring is a new Finnish drama film depicting a Karelian family of war evacuees relocating to a new town as a consequence of the war against Russia in the 1940’s. The themes revolve around racism, lust, loss and war.

This is also the first feature-length film using Livvi-Karelian as its main language, insofar as is known. Even as such, the film is a notable work in the history of Finnish film.

Our guests are writer-director Annika Grof and producer-editor Joon Tervakari.

‘There Will Be Spring’ will hit the Finnish theaters on 28th August 2020.