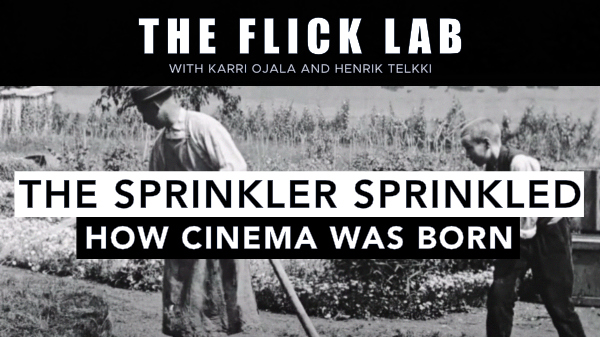 The world’s first known narrative film was a 45-second long film from the Lumière Brothers, who are often seen as the fathers of cinema. But were they the fathers after all? When were the moving images invented? Is it even possible to say when the cinema was born? Tracking down the ‘firsts’ of film may be much more difficult than expected.