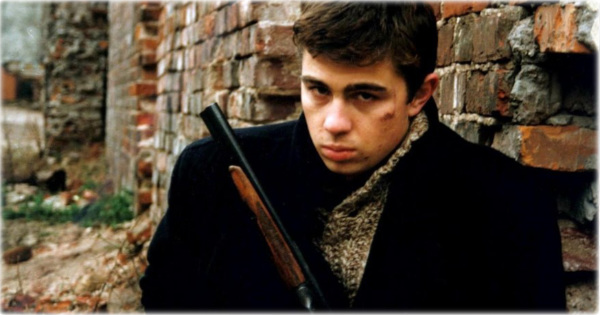 The famous Russian director’s son, Sergei Bodrov Jr, became a beloved actor in the country, and even a role model for the youth, after ‘Brother’ (1997). In this neo-noir gangster film, Danila joins his brother’s business as a paid assassin. ‘Brother’ became the huge unexpected smash-hit of the 90’s in the country.

Our guest is Tom Frankland.